Arrival by car or by train

Trieste is connected to the European freeway network via the Italian A4 freeway (Milan - Verona - Venice - Sistiana) and via the European road E61 (Villach - Ljubljana - Trieste) which runs through Slovenia. When traveling, it should be noted that when transiting through the Alpine countries (Switzerland, Austria and Slovenia), a vignette is compulsory on each of the freeways. The Italian freeways are not toll-free either, but the toll is charged individually for each section.

For those arriving by train, Trieste is reached via the main train station Trieste Centrale. Unfortunately, there is no direct connection to Germany. For a trip from Munich Central Station to Trieste Centrale, for example, depending on the connection, 7 to 10 hours and several changes are to be planned.

Trieste has at its disposal the Aeroporto Friuli Venezia Giulia has its own airport, but this regional airport is served by only a few airlines (less than 20 take-offs/landings per day). The best way to reach Trieste by plane is therefore via the international Venice airport (VCE - Aeroporto Marco Polo di Venezia) with a subsequent bus or train transfer lasting about 2 hours. This sounds arduous, but the "detour" via Venice can be combined with a short stay in the famous lagoon city if you plan your trip accordingly.

Bus connections to Trieste directly from Venice Airport you can find e.g. at Flixbus (Prices depending on time and demand between 5€ and 15€, duration of the bus ride about 2 hours).

Who from Venice airport by Italian train to Trieste to Venice airport, the first step is to board the Airport shuttle bus to one of the two stations of Venice. The regional trains to Trieste, which usually run at least every hour, always call at both stations in Venice: Trains depart from the terminus station Venice Santa Lucia (the city center station at the northern end of the Grand Canal), then cross the bridge to the mainland to the train station Venezia Mestre and from there on to Trieste in about 2 hours. The Italian high-speed trains Frecciarossa stop on the track Milano - Trieste only at the mainland station Venezia Mestre.

The airport shuttle buses serve both stations. From the airport it is a little shorter, the shuttle bus to Venezia Mestre and board the train there. The way over Venice Santa Lucia is about 15 min longer, but depending on the arrival time of the plane, in both variants you reach the same train to Trieste. 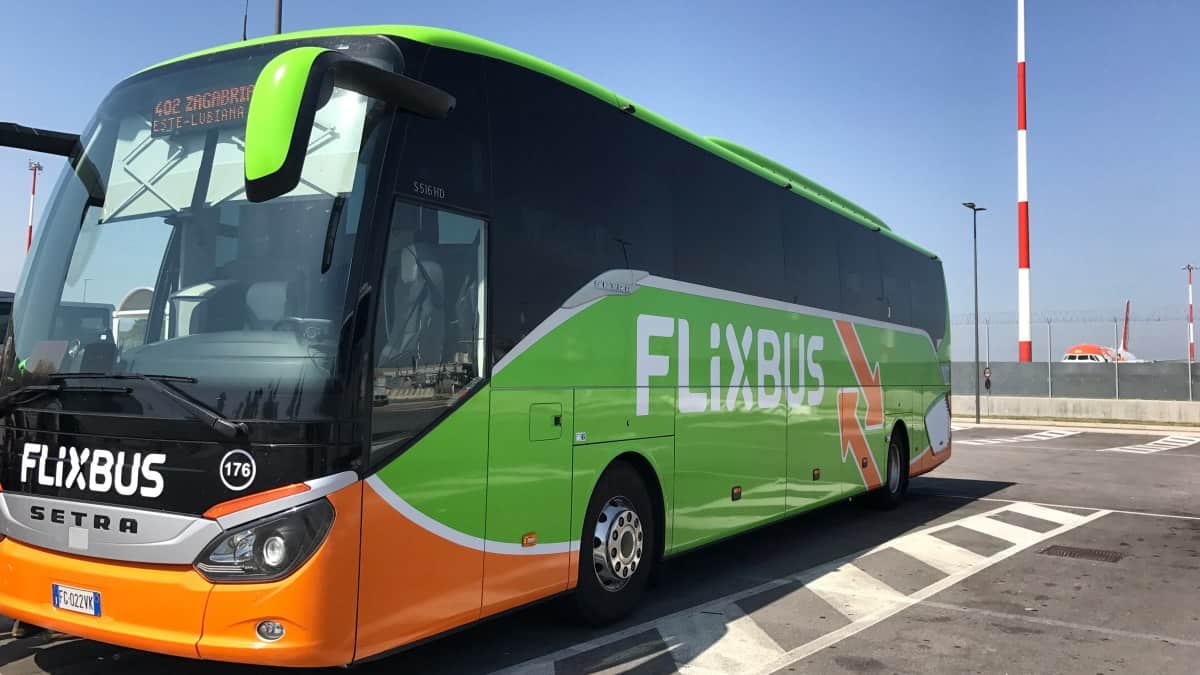 From Venice Airport with Flixbus directly to Trieste 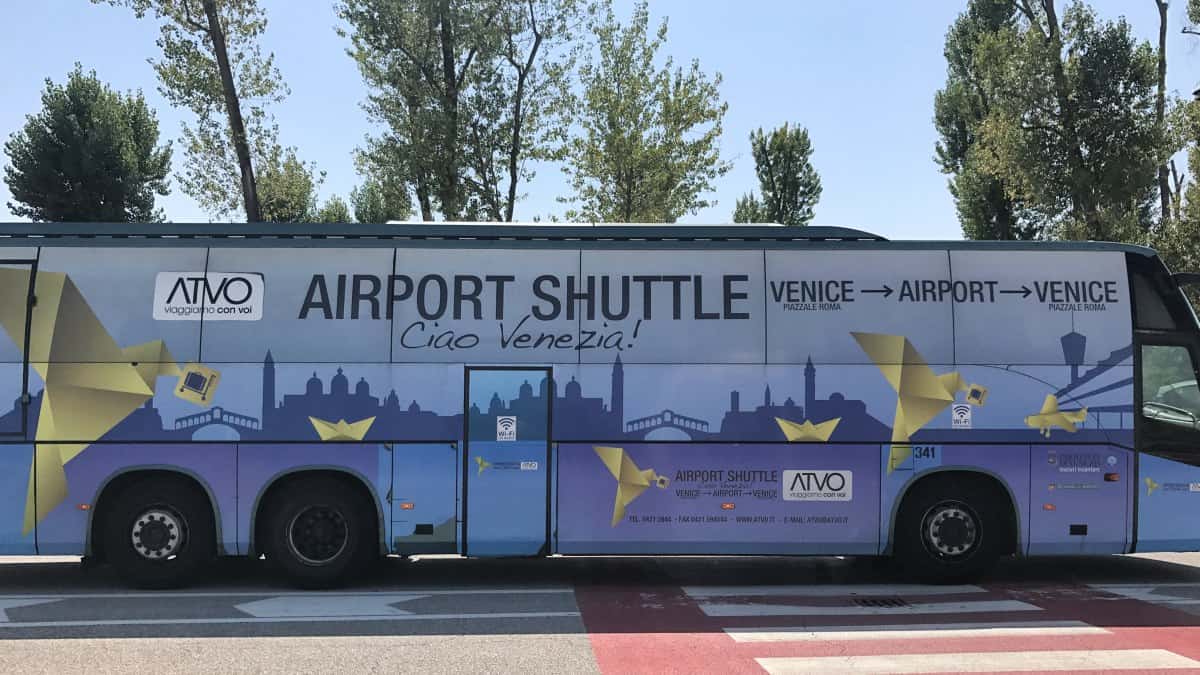 Or take the airport shuttle bus to Venice to one of the two train stations, from there take the train to Trieste

Public transport in the province of Trieste is in the hands of Trieste Trasporti. The transport company operates over 50 bus lines, the historic streetcar to Opicina and the ferry lines Trieste - Muggia and Trieste - Barcola - Grignano - Sistiana.

Those who want to shorten or skip individual stages of the 5-day circular trail around Trieste can therefore use the buses of Trieste Trasporti at many points. Departure times can be obtained either with the help of the iPhone or Android app, which is also available in English. Trieste Trasporti or on the website of the independent public transport guide of Moovit.com. There are not only the departure times but also the routes of the bus lines drawn, so that you can see quite quickly on which part of the hike you can change to the bus.

Below we have gathered the most important connections on the 5 stages:

Between Lokev, located in Slovenia (overnight stay stage 4) and Italy, there is unfortunately no public transport.